The cannabis industry has been filled with a large amount of opportunity for some time now, but new stocks and news continues to fuel the market with even more propensity toward the future. As laws continue to change and the public perception of cannabis continues to shift, it seems that now is a better time than ever to get involved. Several stocks in the industry have continued to shine as strongholds in their respective fields and as the market is fueling more growth, so are the stocks.

The company Canopy Growth Corp. (NYSE:CGC) is a perfect example of a stock in the cannabis market. The company was one of the first pure-play cannabis stocks to be listed on the NYSE back in May and since then, has received a large amount of investments and notoriety. Recent news has shown that CGC received a $4 billion investment from the company Constellation Brands (NYSE:STZ), which will likely help them to move to the top of the cannabis space. According to one report on the company “The company owns and operates many brands, producing and marketing both medical and recreational strains. ‘Tweed’ is one of the company’s most popular brands on account of its association with rapper turned marijuana entrepreneur Snoop Dogg. For the fiscal year ended March 31. 2018, the company reported revenue of CAD 77.9 million or nearly $60 million.” All in all, Canopy remains one of the big players to watch as the market grows.

Aurora Cannabis (OTC: ACBFF  ) has been another one of the big players in the cannabis market for some time now. As one of the big Canadian cannabis companies, Aurora recently hit the news when acquiring the company MedReleaf as the largest deal in the cannabis industry at the time. The pair together are expected to produce as much as 570,000 kg of cannabis per year through nine various facilities in and around Canada. The company has also been working as one of many, to begin operations in the abroad market in places like Denmark and Germany. Many companies in the industry have begun to do this which should solve any worries regarding overproduction in the space overall. With a market cap of over $4 billion, it seems as though Aurora is here to stay for the long haul.

The company the Cronos Group (NYSE: CRON) is a cannabis stock that should also be a household name by this point as they are one of the largest producers of cannabis in Canada. According to one report “ It ships its products to Germany, is building a facility in Israel and has a license through a joint venture in Australia. While it does not have a presence in the United States due to the uncertainty in regulations, as of the fiscal year ending March 31, 2018 the company generated $2.2 million in revenue.” The Cronos Group remains another stock to watch as the industry continues to grow throughout the coming years.

The last stock on the list is the company Marapharm Ventures (MRPHF). The company has been working as a “public company which invests in health and wellness, including medical and recreational marijuana.” As a smaller guy in the industry, Marapharm has a long way to go, but this is exactly what most investors are looking for in a long-term investment. 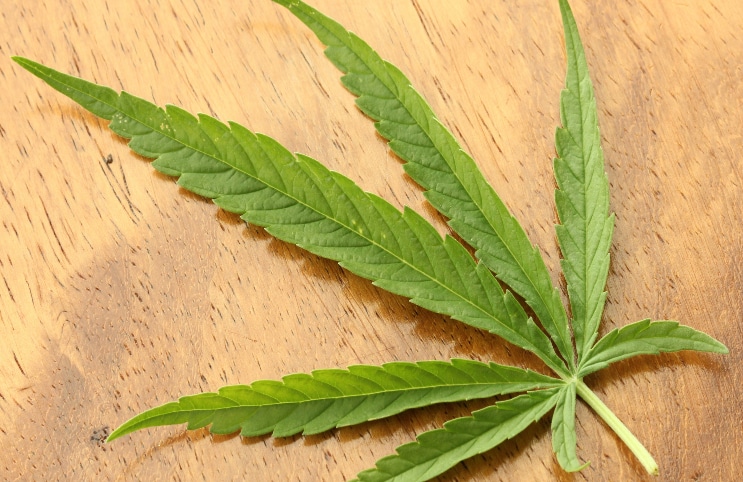 Pursuant to an agreement between an affiliate of MAPH Enterprises, LLC, Midam Ventures LLC and Marapharm Ventures, Midam has been paid $200,000 from the company and ZERO shares of Marapharm Ventures Inc. for a duration beginning June 27, 2018, and ending July 27, 2018. We may buy or sell additional shares of (MRPHF) in the open market at any time, including before, during or after the Website and Information, provide public dissemination of favorable Information.