Home Is the Federal Government Shifting Their Stance on Cannabis?

Is the Federal Government Shifting Their Stance on Cannabis?

The removal of Attorney General Jeff Sessions from office around a week ago brought up the question once more of what the federal government is doing to allow the use of cannabis nationwide. With so much positivity coming from the general public, many are wondering as to why nothing is changing at this point.

For those who don’t know, Jeff Sessions has been considered to be one of the largest opponents of the cannabis movement. He has worked to block any legislation from moving forward that would allow it at any level from the federal standpoint and has shown a massive amount of dislike for the industry as a whole. All of this may seem contradictory as more and more states continue to add legal marijuana to their legislature, but now that Sessions is gone, what does this mean for the world of cannabis?

The past midterm elections saw the legalization of cannabis in one form or another by both Utah and Missouri. The only place that legalization did not pass during this most recent legal measure was in North Dakota, where they still manage to have legal cannabis for medicinal use. As the news of Sessions removal hit the industry, many of the most prominent cannabis stocks soared due to the possibility of seeing a lighter side of marijuana law. Sessions famously repeated the Obama era law known as the Cole Memo, which effectively meant that the federal government would not interfere with individual state cannabis laws. So with all of this, what does the new AG mean for the world of cannabis?

Well for starters, not too much will happen with the new AG in place. Of course, the odds seem like that he won’t be as vehemently against cannabis as Sessions appeared to be. Most of the focus of the new Attorney General will likely go to more prevalent matters at the federal level such as the ongoing Russia investigation among other issues. This doesn’t mean that marijuana is falling by the wayside, but rather the industry may have been able to buy some more time to figure out how to make it work as a whole country. In addition to this, the new Attorney General is currently only temporary, which means that the next nominee could have an even more favorable stance on the world of cannabis. The sad aspect of the situation is that there are many states around the nation, conducting business with cannabis in a legal and professional way. The industry has since become worth billions, yet the federal government has been reluctant to change. Only in time will we be able to see the efforts at the state level potentially be brought on to the higher power in the country. Until that time, it seems as though the industry and the consumers who rely on it, will have to fall prey to whatever the federal government decides to do. The only thing left to do now is go out and vote and continue to enjoy cannabis safely and responsibly. 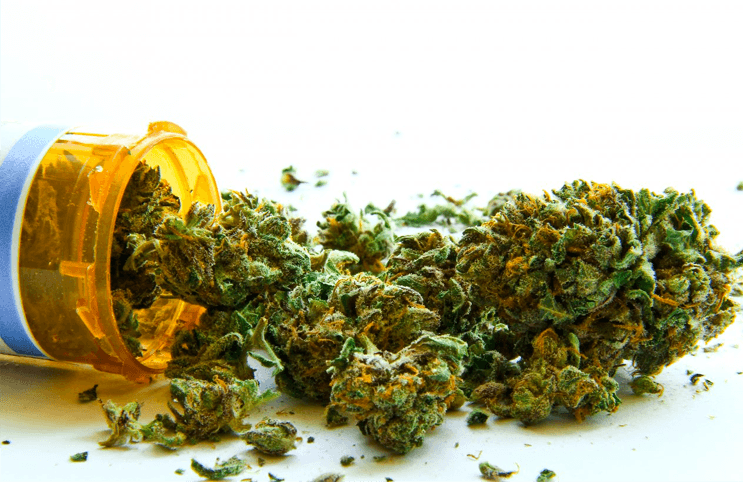