$MCIG Reports an Increase in Revenue of 446% 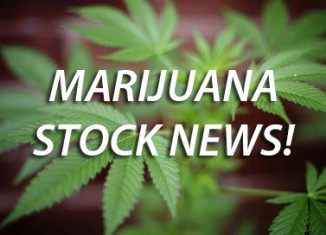 mCig, Inc., ( OTCQB : MCIG ), a diversified company servicing the legal cannabis, hemp, and CBD markets, filed its 3rd Quarter financial reports with the SEC in preparation for its Shareholder Conference Call scheduled for tomorrow, March 7, 2017 at 4:30 PM Eastern Time. Highlights of the earnings statement include:

Will Colorado Be Home To The Country’s First Amsterdam-Style Cannabis Club? 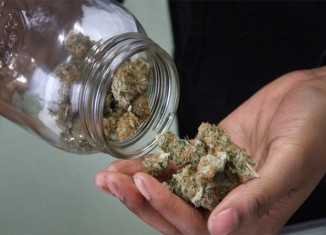 Colorado is advancing with the country’s first effort to allow cannabis clubs. However, the proposal that recently passed a Republican state Senate committee doesn’t go as far as some cannabis advocates hoped. The measure would permit on-site cannabis consumption at private clubs in willing jurisdictions. And those clubs may permit indoor marijuana smoking, in spite of health concerns about indoor smoking…[continue reading] 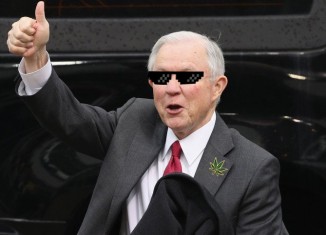 “Wait did I read that correctly?” you’re probably asking yourself, right? Mr. Sessions has seemingly been the thorn in the side of the legal marijuana movement and he’s been a topic of great debate for days now. But there may be some shining light ahead to put a bit more ease to those looking at this industry and in their favor. Yes, worries about this “great shift” in federal enforcement in states where recreational legalization has been granted may be able to breathe a little easier right now.

There’s been an immense amount of angst and paranoia with regard to what some have understood as a government crackdown on recreational use. U.S. Attorney General Jeff Sessions has had private discussions with a few Republican senators saying that he doesn’t plan to stray away from the Obama-placed policy of granting states the ability to enact their own marijuana laws for their residents.

MAPH owns 1.7 million shares of mCig, Inc. We may buy or sell additional shares of (MCIG) in the open market at any time, including before, during or after the Website and Information, provide public dissemination of favorable Information. PLEASE READ OUR FULL PRIVACY POLICY & TERMS OF USE & DISCLAIMER